PCOS (Polycystic Ovarian Syndrome): Can You Still Get Pregnant?


PCOS or Polycystic Ovary Syndrome is a hormonally determined condition where the ovaries overproduce androgens and don’t ovulate regularly, often growing multiple small follicles that have trouble maturing and releasing eggs (ovulating). The ovulations that do happen are sporadic and may release lower-quality eggs, due to the follicles having been overexposed to testosterone. This makes it less likely to get pregnant and also more likely for a pregnancy to result in a miscarriage. It is estimated that PCOS affects at least 6-8% of women worldwide and it’s one of the most common reasons for fertility problems. The condition can run in families but it is also found without a family history. It’s often associated with other health concerns like obesity, diabetes, insulin resistance, heart disease and depression. 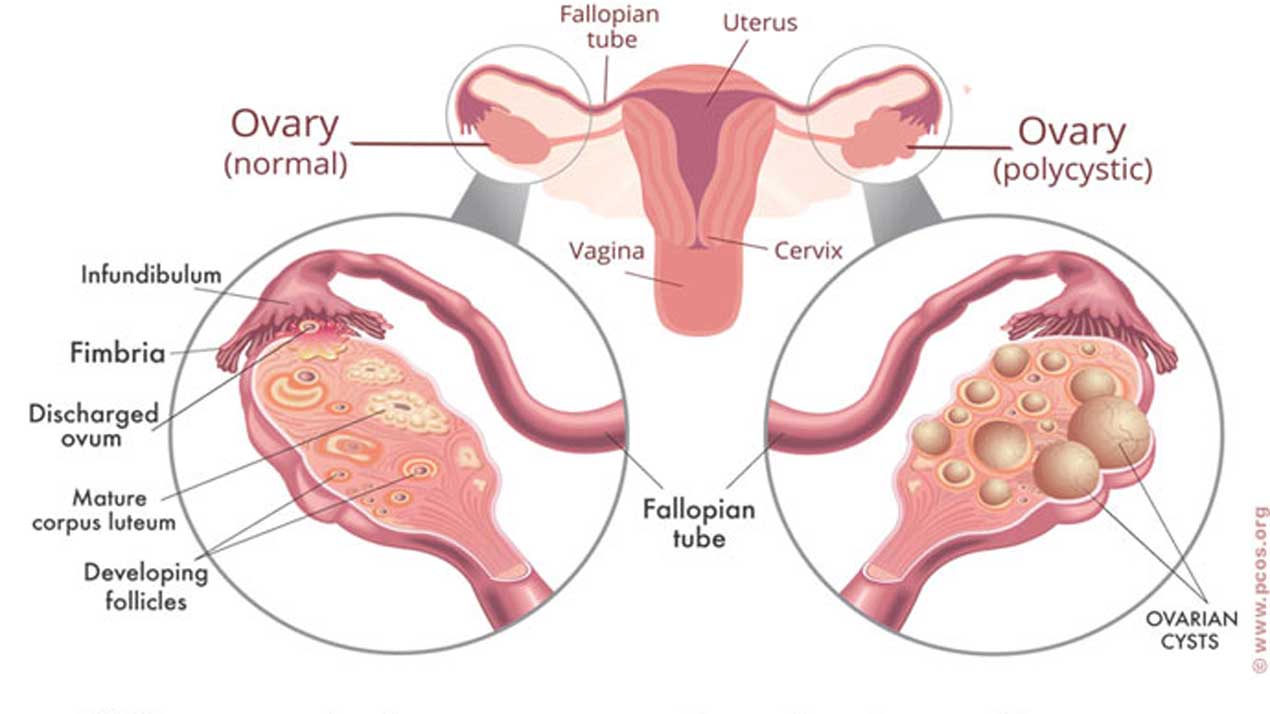 The anatomy of PCOS

Despite being studied for almost a century, medical science still doesn’t have a clear picture of why PCOS happens and which is the most effective treatment for it. There have been however many advances in its understanding and nowadays this condition can be managed and improved with various approaches and medication. The fertility issues that it raises can often be surpassed and most women with PCOS eventually go on to have healthy pregnancies.

Some of the most obvious signs that you might be dealing with PCOS is having excessively long and irregular menstrual cycles that are more than 35 days in length and less than 9 per year in total. Ovulation may happen erratically or it might not happen at all for some women. Also, an excess of androgens can cause changes in appearance such as hirsutism (excess body hair in certain locations like the face, chest and abdomen), acne and even hair loss on the head. Sometimes there is pronounced oiliness of the skin and hair. Obesity and insomnia are often associated, either as a result of hormonal imbalance or as aggravating factors for PCOS. 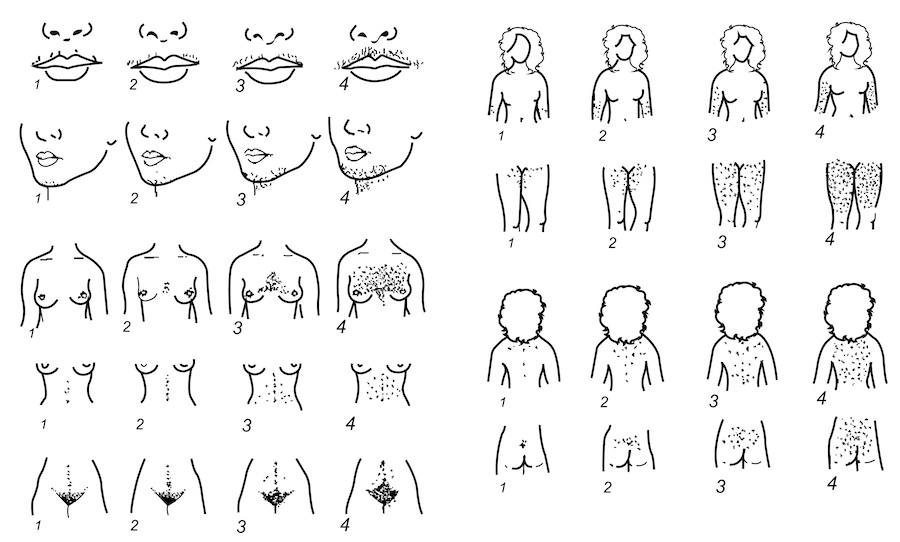 Polycystic ovaries develop when they begin producing excess androgens, particularly testosterone, an unusual behavior likely triggered by an excessive release of LH (luteinizing hormone) by the pituitary gland and/or by high levels of circulating insulin in the blood. For this reason, insulin resistance and obesity can both cause and worsen PCOS.

There is plenty of evidence for a familial link to PCOS. Several genes have been discovered that directly and indirectly contribute to the manifestation of the syndrome. In one study, hormonal abnormalities such as excess testosterone have been found in 50% of all the affected women’s sisters. Also, 40% of their sisters and 35% of their mothers were found to suffer from PCOS themselves, suggesting a strong inheritance pattern.

Latest research has shown a probable cause of PCOS to be the uterine environment in which the baby develops. Women who suffer from PCOS have higher levels of AMH (Anti-Mullerian hormone) in the blood during pregnancy, which may later cause PCOS in their daughters as well. Based on this discovery, new research is being conducted to find ways to prevent and even reverse the development of PCOS.

An interesting discovery is that low-grade chronic inflammation in the blood is often correlated with PCOS, leading to ovulation inhibition. Women with PCOS tend to have higher levels of C-reactive protein, a nonspecific marker of inflammation. 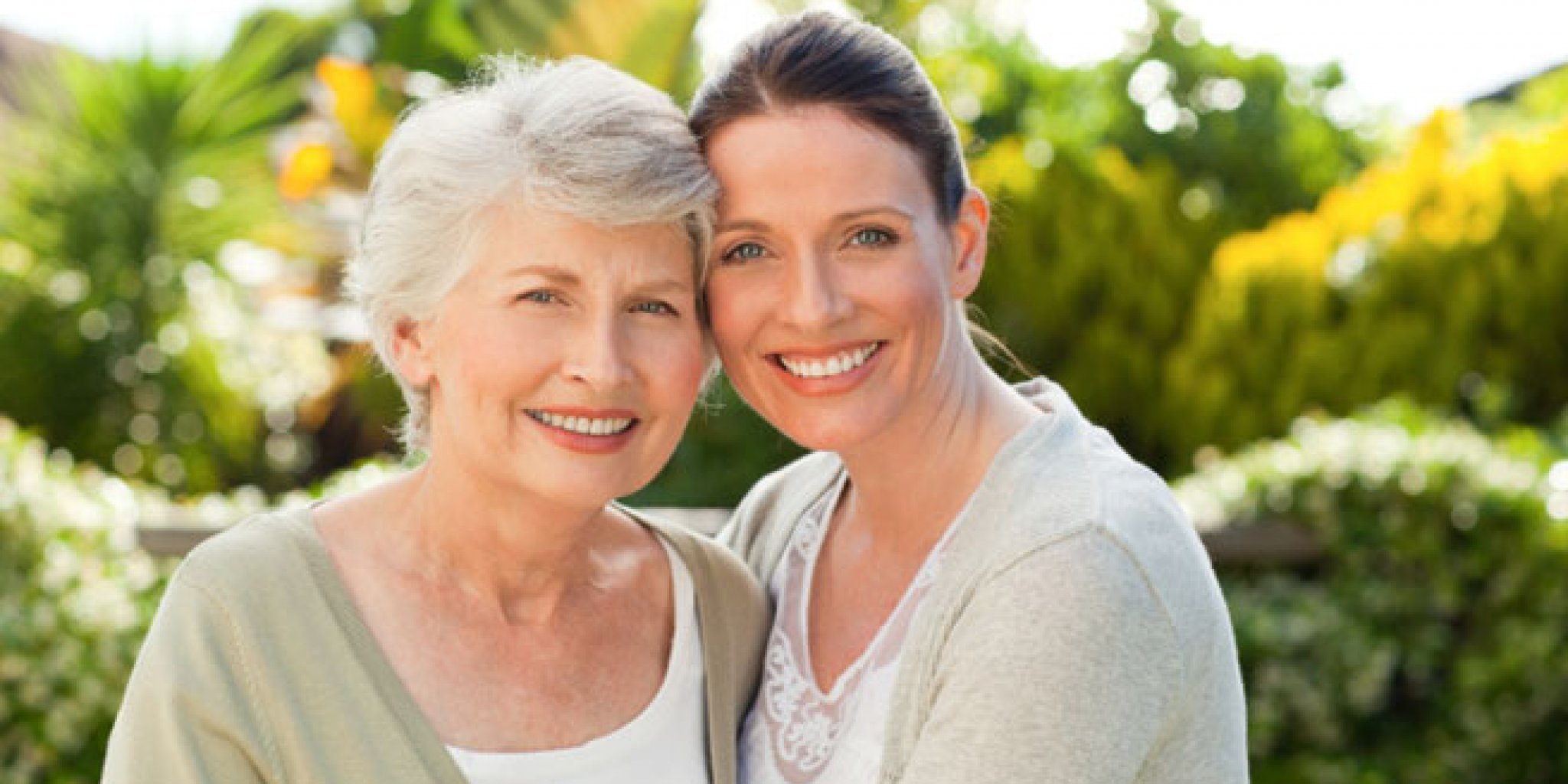 The diagnosis is made primarily based on clinical signs like rare and irregular menstrual cycles and signs of excess androgens (like excess body hair and acne). Obesity often completes the picture.

A transvaginal ultrasound should be performed to take a closer look at the ovaries. The ovaries of women with Polycystic Ovary Syndrome are typically enlarged and covered in multiple small follicles (5-7mm cysts); at least 12 follicles in one single ovary are necessary to make a confident diagnosis in a woman that is between 18-35 years old. However, not all women who have PCOS will have polycystic ovaries on ultrasound, despite the syndrome’s name.

Blood tests for free testosterone will often be elevated (in more than 60% of cases). Other blood test results that can indicate PCOS are high luteinizing hormone (LH), high androstenedione and high dehydroepiandrosterone sulphate (DHEA-S), the latter when elevated over 700 µg/dL being indicative of adrenal dysfunction. AMH (anti-Mullerian hormone) levels can help diagnose PCOS in women over 35 years of age, who rarely have actual polycystic ovaries visible on ultrasound.

A fasting blood glucose test is useful to determine if insulin resistance is also a factor.

Healthy lifestyle modifications are often the first line of approach when dealing with PCOS, especially since they are simple, natural and don’t involve any medication. Following a low-carb diet and exercising for around 30 minutes a day, three to four times per week (for a total of 1.5-2.5 hours per week) can bring substantial improvement to your fertility if you suffer from this syndrome, especially if you are also sedentary. Weight loss is always recommended if you are overweight, particularly if obese.

If lifestyle changes fail to bring significant improvement to your fertility over the course of at least 3-6 months, there are several available fertility medications that can help regulate the menstrual cycle and encourage ovulation. Clomiphene citrate (Clomid) and letrozole (Femara) are two of the most popular choices and it is generally recommended that they are taken for around 6 months before considering any other medication. If there is insulin resistance, metformin is normally prescribed as well. Fertility injections that stimulate ovulation (Follistim, Gonal-F, Bravelle, Menopur, etc.), which are very effective, are typically recommended if the first line of treatment isn't yielding the desired results.

During the time you are taking any fertility medication, you will need to be frequently monitored with transvaginal ultrasounds and blood draws. There is usually a high chance of multiple pregnancy when treating PCOS, since the ovaries will often produce more than 1 egg per cycle when stimulated by the medication.

IVF (In Vitro Fertilization) is generally used as a last resort in PCOS, when all previous treatments have not managed to help a woman become pregnant. The pregnancy success rate of IVF in women with PCOS is as high as 70%, with 60% live births, which is very encouraging. This is a higher IVF pregnancy rate than normally expected, which is why a woman with PCOS is likely the best candidate for an IVF treatment. However, extra caution will be necessary in order to prevent severe OHSS (Ovarian Hyperstimulation Syndrome), since PCOS is a predisposing factor.

A less popular but potentially very effective procedure, ovarian drilling is a surgical technique that involves puncturing the surface of the ovary using a laser beam or a special needle, in order to reduce the amount of androgens produced by the ovary. It is minimally invasive, done laparoscopically and it’s effective both in treating PCOS and improving the success rate of fertility treatments, while reducing the risk of multiple pregnancy. Like with any surgical intervention, there are certain risks involved, like adhesion formation, hemorrhage, gas embolism, etc. that need to be discussed with your doctor before deciding on this option.

Apart from a low-carbohydrate organic diet, losing excess weight and increasing physical exercise if sedentary, here are a few natural remedies that also show promise to restore hormonal balance and fertility in women suffering from PCOS:

Implantation Defect: A Cause Of Infertility And Repeated IVF Failure